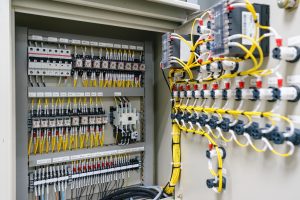 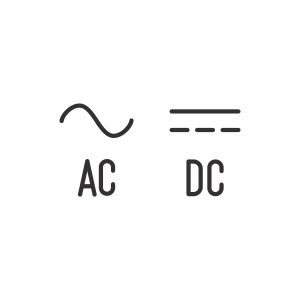 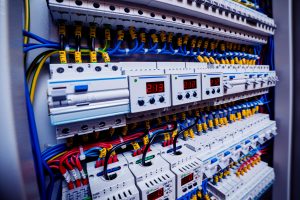 Electricity is a powerful form of energy that can be dangerous if not treated with respect. In order to keep you safe and help you understand electricity better, we're going to look at both alternating current (AC) and direct current (DC).

In the end, it's important to remember that both AC and DC can be dangerous if not handled properly. So always use caution when working with electricity, and if you're ever unsure about something, don't hesitate to ask for help.

What is Alternating Current?

Alternating current (AC) is an electric current that systematically reverses direction. It is produced by a generator, and it is the type of current used in homes and businesses.

There are many benefits of using AC over other types of currents. Some of these benefits include:

AC has been around for well over a century, and it is still the most popular type of current in the world. If you're looking for an efficient, reliable way to power your home or business, then AC is the way to go.

What is Direct Current?

Direct current (DC) is an electric current that flows in one direction. It is produced by a battery, and it is used to power devices like flashlights and radios.

>There are several benefits of using DC over other types of currents. Some of these benefits include:

DC has been around for a while, but it is starting to lose its popularity in the world. If you're looking for a reliable way to power your devices, then DC is the way to go.

Alternating Current or Direct Current, which is better?

There are pros and cons to both types of current, but in general, AC is the better option. It can be transmitted over long distances without losing too much power, and it's relatively cheap to produce. It's also a versatile current that can be used to power a wide variety of devices.

DC is still a viable option, but it's starting to lose its foothold in the market. It can be used to power a wide variety of devices, but it can be more expensive to produce than AC. It also has a shorter transmission range than AC. In general, AC is the better choice for most applications.

If you're still not sure which type of current is right for you, contact a trusted electrician for more advice. They'll be able to help you choose the right current for your needs and give you a breakdown of the pros and cons of each type.

Safety Aspects of AC and DC

Whilst both currents can be dangerous, AC is considered more dangerous as it has the potential to cause heart attacks and death. Some of the dangers of working with AC include:

In short, always take safety precautions when working with electricity, but remember that DC is considered safer than AC.

In conclusion, both AC and DC currents can be dangerous, but AC is considered more dangerous than DC. Remember to take all necessary safety precautions when working with either current in order to avoid a serious injury. Thanks for reading!