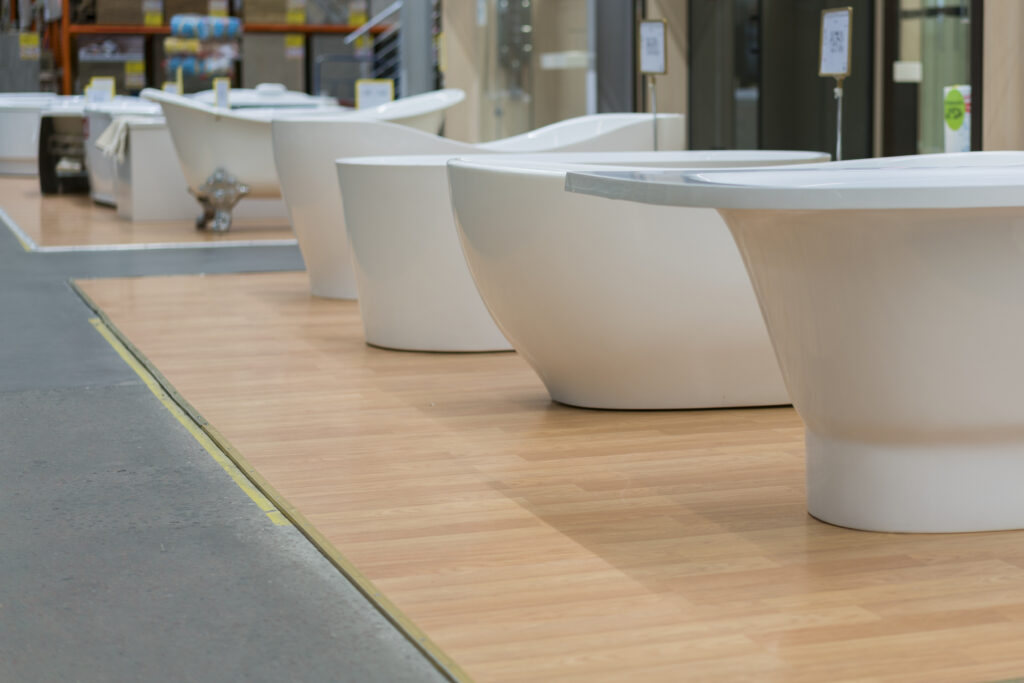 As part of a national upgrade to their incoming broadband and store refreshes, Bathstore were required to install new BT cabling into each of their 155 UK Stores. Thus new telephone and data cabling services were required in every store. As a result a new cable was required to be installed from the external BT distribution box to behind the new sales counters.

In addition localised data cabling was also required to several PC’s and Printers. The cabling would involve external areas, retail space and warehouse areas. Subsequently each with their own challenges

The main challenge was that each of the new telephone cables had to be installed through the middle of the live showrooms. In addition these had to be installed in opening hours and therefore extreme care had to be taken not to expose the store customers to the installation works. Bath store therefore decided to instruct NM cabling for these works as scheduling a large scale national internet provider would not be feasible or flexible enough for their requirements

The stores were spread throughout the whole of the UK and there was a limited time scale to complete all the stores. Thus multiple installation teams were deployed for the installation. As a result several stores were completed daily.

The scheduling with each individual store manager was part of the remit for NM Cabling as was the production of each individual project pack containing drawings, locations and cabling requirements. At the same time the installation teams were flexible in their approach to accommodate stores during busy times to avoid customers. To this end the advised cabling route would be changed to a longer route to avoid the busy parts of the store and still complete the works.

A large part of the roll out was also the large amount of documentation. This was required between our project manager and the project manager of Bath Store. Coupled with the planning of each store, each store also had to have a designated sign off.

Marked up drawings of the final routes, documentation of distribution points and sign off sheets were required at each store. Consequently with several stores completed daily and several stores scheduled in at the same time the role was full time just in planning.

The parent group of bath store is Wolseley who own and operate a large number of building merchant stores. To this end following on from the completion of the Bath store project there were further roll outs. The next stage of projects required visits to a large selection of the building stores as part of another upgrade

In this case the requirement was for a data cabling installation. This was from the main incoming broadband to all in one printer. These were sent out to every one of their stores. However the majority of these had yet to be put on the broadband network and therefore could not function correctly.

Thus our remit was to install links for these new printers. The following stores included

As a result over 300 stores were visited and installations undertaken.

In addition part of the project was to save the client time for their IT team. Therefore we were tasked in programming and setting up the printers after connecting to the network. 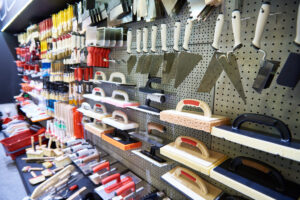 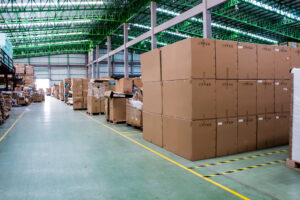