Based within the Lloyds building in London, Lloyds IT Direct were an internal IT Support and Solutions department. Subsequentley they would use collective buying power for better purchasing and installation of IT services. Primarily these were to the Lloyds of London companies in house and off site. In addition they would offer office cabling services to support the IT hardware installations. Therefore the structured cabling, fibre optic cabling and electrical installations were services supplied by NM cabling on behalf of Lloyds IT Direct.

The data cabling and electrical projects were a mixture of installations within the Lloyds building itself. This is  where members would have smaller offices or open plan desk layouts. Therefore  during employee changes they would require additional electrical and data cabling installations.  Furthermore floor boxes were also constantly moved to suit new layouts and numbers

The in house installations had their challenges. Firstly the internal commercial space within Lloyds is very congested. Therefore the majority of work had to be undertaken out of hours. Secondly the moves and changes were  generally with short notice and therefore engineering had to be moved around from other projects at short notice. Lastly each client within the building would have different requirements with regards their office cabling services. Although within the same building the requirements were ever changing

The larger number of installations were however undertaken at offsite offices. These were the offices that the Lloyds member companies were moving into or expanding.

In contrast to the offices based within Lloyds these offices required new data cabling cabinets, containment, floor boxes, and grommets. Furthermore at times upgraded electrical circuits. The works were usually on short time scales. In addition the offices could be anywhere in the country. However they were generally based close to the Lloyds building

Additional works also included moves and changes to existing spaces where floor boxes and grommets would be moved. Subsequently the data cabling patching would be redone after the layout of the desks resulted in the IT equipment having to move. The majority of these works were undertaken out of hours due to the delicate nature of avoiding down time during when the markets were open 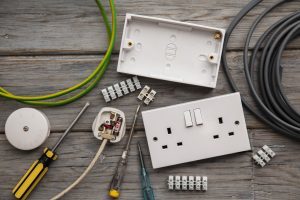 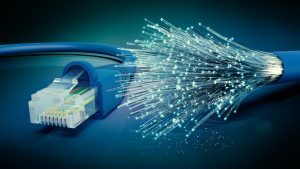 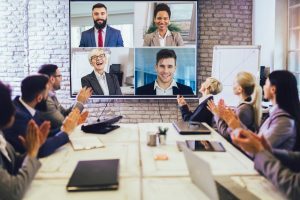